BEST PEPPER EVER is a social purpose business based in British Columbia, Canada. We work with a collective of over 400 small pepper farmers in Southern Cambodia. As part of its commitment to helping alleviate food insecurity the company supports food charities and other worthwhile causes through the 50 Million Meals Campaign.

If 1/10th of one percent of North Americans chose ‘the best pepper in the world’ and that money was donated to food banks that would equate to between thirty and fifty million meals a year as food banks can deliver from six to ten meals for every dollar donated. 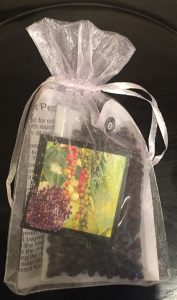 There are a couple of ways to buy Kampot Pepper.