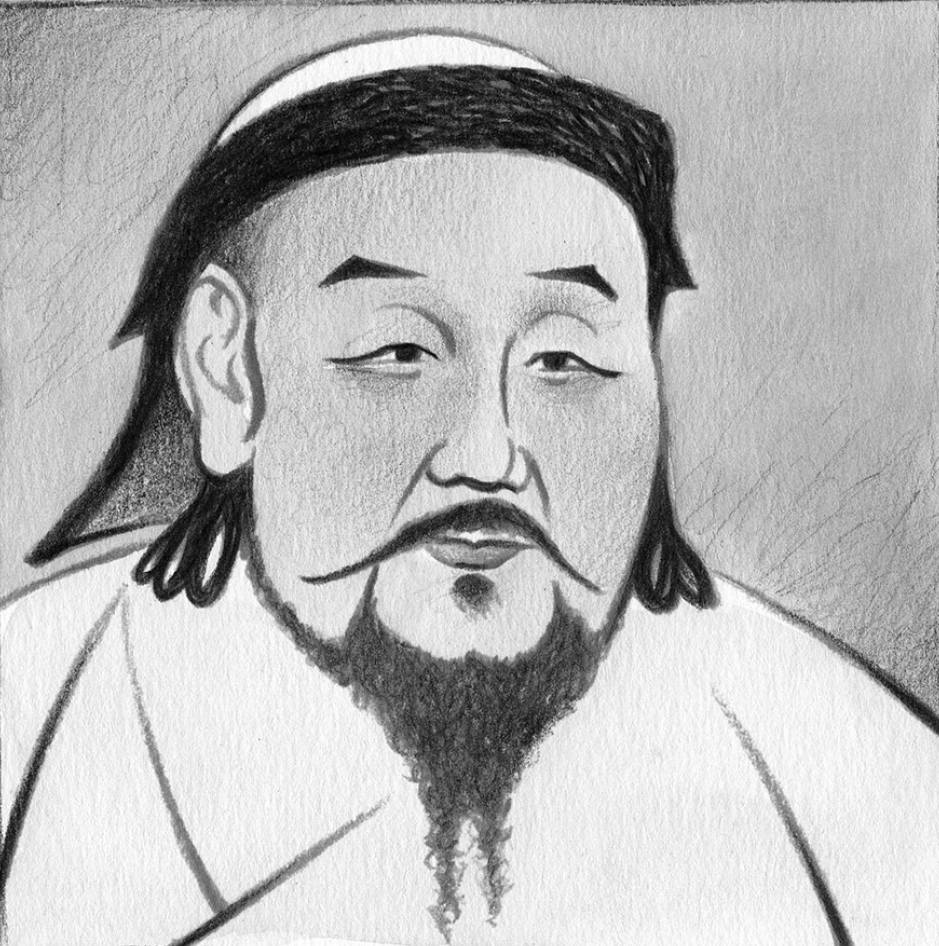 The first mention of Kampot Pepper is in the 13th Century when Chinese diplomat Zhou Daguan visited the Angkor Empire. In 1900 pepper was the largest export crop in Cambodia and production had reached 8000 tons per annum. In the Sixties the Kampot region alone produced approximately 3000 tons of the ‘best pepper in the world’. Last year the region produced 90 tons.

In 2010 Kampot Pepper received the prestigious PGI certification (Protected Geographical Indication) putting it on the same footing as other appellations of origin like Champagne, Cognac, Darjeeling Tea etc. The farmer’s collective that we work with own the certification and they licensed the mark to a number of foreign growers who unfortunately are no longer buying all the collective can produce as they are now buying up the farms instead. COVID has been devastating and now more than ever they need Fair Trade distribution in the Western markets.

From 1975-1979 the Khmer Rouge and the Democratic Kampuchea government under Pol Pot and others forcibly depopulated the country’s cities and in trying to create their ‘agrarian socialist utopia’ they carried out the Cambodian Genocide in which 1.5 to 2.5 million people (around 25% of Cambodia’s population) died. The Khmer Rouge leadership boasted over the state-controlled radio that only one or two million people were needed to build the new utopia. As for the others, as their proverb put it, “To keep you is no benefit, to destroy you is no loss.”

Anyone they considered bourgeois including educators, physicians and other professionals, commercial traders, shopkeepers and unfortunately for them, the pepper farmers were eliminated. In this short period the pepper farms were all but destroyed.

Kampot Pepper is grown in the Kampot and Kep provinces in southern Cambodia. What is not widely known is that in this isolated region (in particular the Phnom Voar Mountains) became the stronghold of the Khmer Rouge rebel forces until the late nineties. That is one of the reasons why the region is one of the most undeveloped regions in Cambodia and according to SOS Children’s Villages approximately 70% of the population live in poverty. The region lags some twenty years behind the rest of the country. The Cambodian average income is only $1,093US. Figures are not available but it is certainly lower in Kampot and Kep Provinces where the pepper is grown.

Once the rebels were gone the farmers, having saved the seed stock, began to rebuild and in 2000 two tons of pepper was produced in the region. Now that Kampot Pepper has achieved the much coveted ‘Protected Geographical Indication’ (PGI) production increased to 75 tons last year and this amazing ‘black gold’ is reclaiming its place internationally as the ‘best pepper in the world’. This is great for the local pepper farmers and their families who carry on a tradition that goes back a thousand or more years. With the increased farm gate price families can stay on the farm instead of, for example, moving to Thailand or Vietnam for work or even worse outcomes…

The high poverty rate results in an atrocious child labour situation, high infant and child mortality rates, domestic violence and other social problems: Children in Cambodia engage in the worst forms of child labor, including forced labor in brick making and in commercial sexual exploitation, sometimes as a result of human trafficking..

Kampot is one of the most underdeveloped areas of Cambodia: an estimated 70 percent live in poverty. The physical and emotional development of children is negatively affected by the province’s harsh social and economic conditions. The infant and child mortality rates are high. Most of these deaths could be avoided by vaccination or medical treatment, but these are not affordable or easily available..”

In ancient times pepper was worth more than gold by weight and was used as currency. Reviving and supporting the Kampot Pepper farming system will serve as currency for the next generation of Cambodian youth as they recover from the social and economic devastation of the mass genocide perpetuated by the Pol Pot regime. A Fair Trade distribution network can help  them rebuild.

If you cannot find Kampot Pepper at your favourite retailer please ask them to contact us and we will be happy to work with them to make the ‘best pepper in the world’ available in your neighbourhood.